On view in the gallery will be a new series of monumental and intimately scaled paintings. The artist imagined the canvases emerging one after the other, as remembered glimpses of the landscape passed on a walk through the woods in search of something, toward some unknown destination.

In the exhibited works, Aho also continues his decades-long dialogue with other artists who also painted the river notably Winslow Homer, Marsden Hartley, Canadian painter Tom Thomson, and English painters John Constable, and Samuel Palmer. While the painterly cues Aho responds to seem to straddle both Romantic and Modernist concerns, he says, “I think I paint the way I live in the world - with a present minded-ness.” Indeed, the paintings presented in Source continue to deftly address exchanges between contrasts of abstraction and representation, experience and memory, and human physicality and natural phenomena. 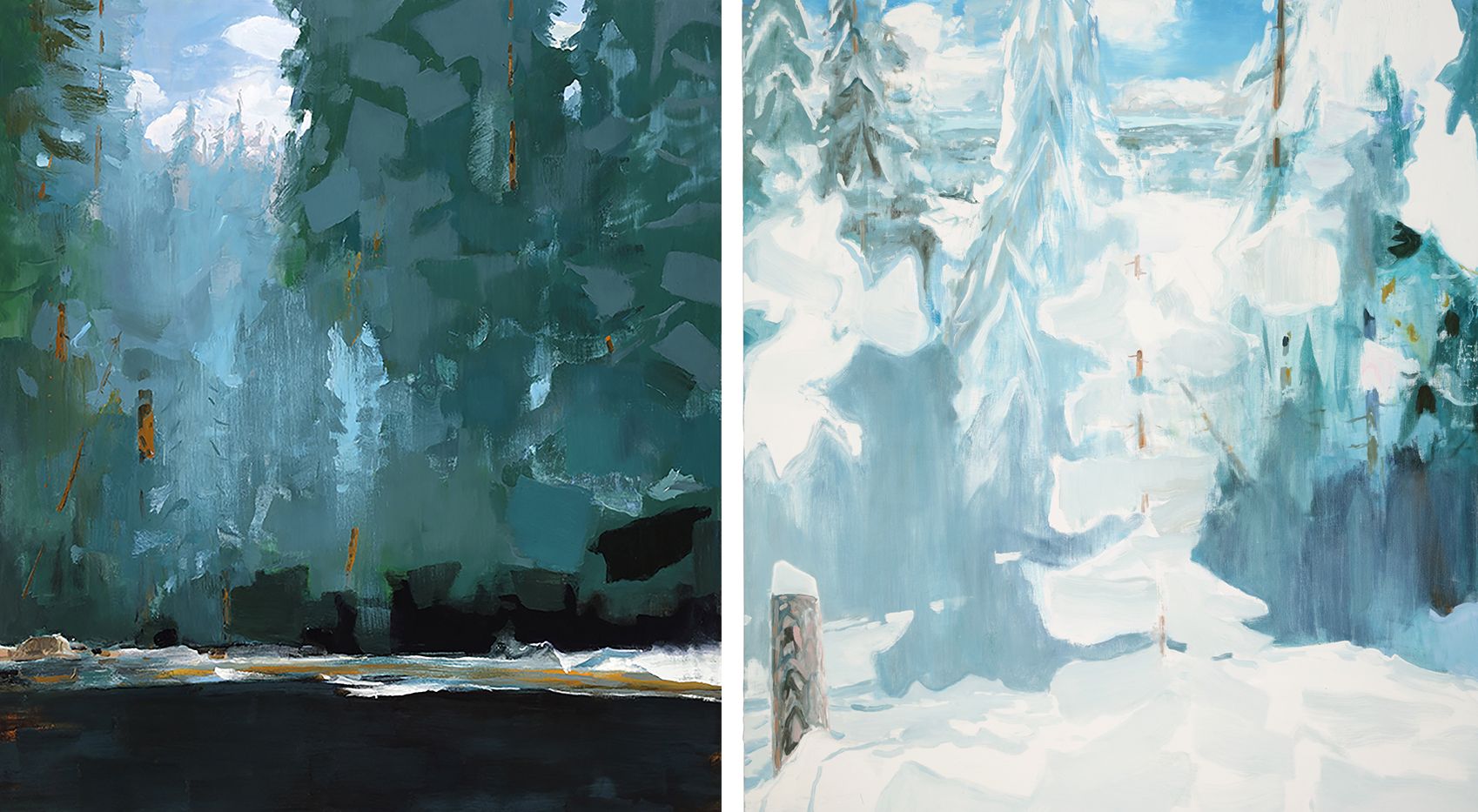 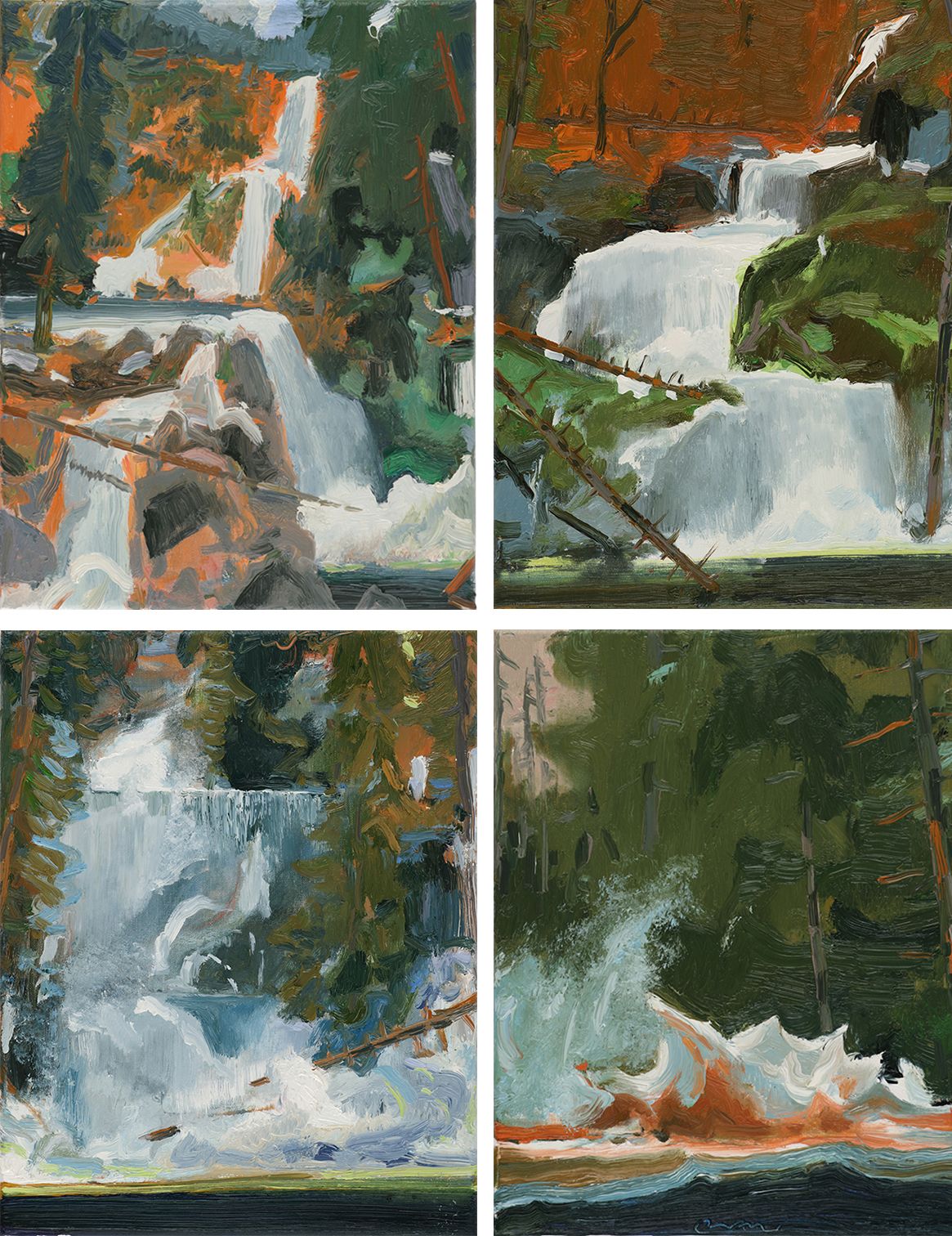 Painted over the past two years in Aho’s Vermont studio and exhibited publicly for the first time will be the Source Paintings, an installation of twenty-six smaller canvases painted during the pandemic lockdown. Like the larger paintings, these intimate works take rivers, rapids and waterfalls, streams, brooks, and mill ponds coursing through deep forests as their main subjects. Color and temperature, and scale and movement in the landscape inform the rhythms, vibrations, and atmosphere in these new paintings.

Aho’s paintings convey both joy and dread, beauty and harshness, through a sensitivity for the sublime in feeling and sensation in the natural world. He’s also acutely aware of the physical and psychological disconnect between the environment and the individual.

“These paintings are about being both a part of something and also strangely separate from it, bearing witness to its transience.”

An illustrated exhibition catalogue with an essay by Eric Aho will be available at DC Moore Gallery. 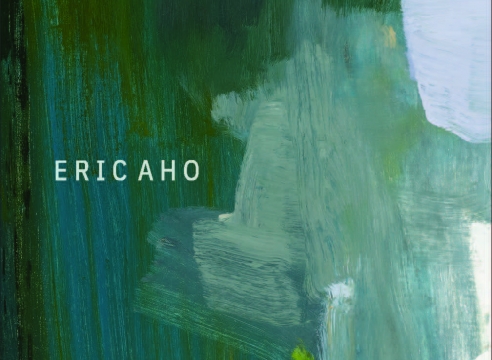 On Intimacy and Distance: Eric Aho in Conversation with Todd Bradway